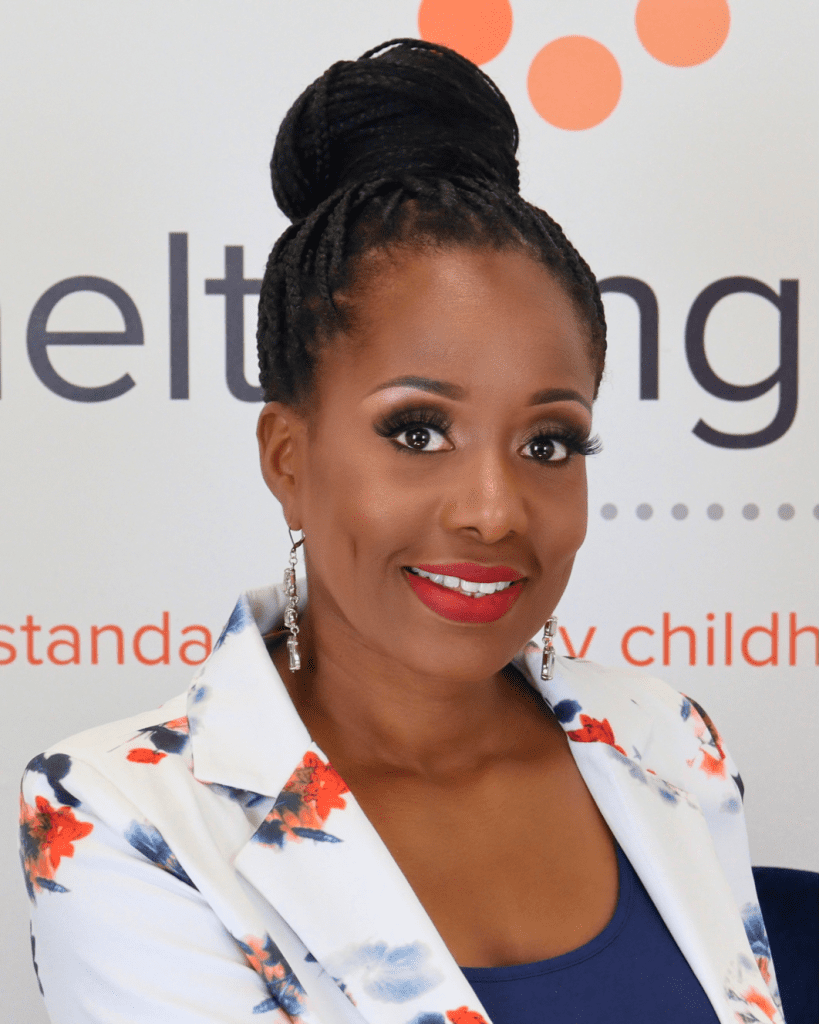 Robinson is the President and CEO of Sheltering Arms Early Education and Family Centers in Atlanta, Georgia. Founded in 1888, Sheltering Arms is one of Georgia’s largest nonprofit organizations and one of its most respected. Sheltering Arms serves nearly 2,500 children daily, ages six weeks to five years old, and their families in 13 early care and education centers across metro Atlanta. Sheltering Arms is a National Head Start Center of Excellence, as well as a member of the Educare network. Under Robinson’s leadership, Sheltering Arms has increased its national impact and visibility as a member of Annie E. Casey Foundation’s Family Economic Success – Early Childhood Initiative Action Learning Network and Ascend at the Aspen Institute.

Prior to joining Sheltering Arms, Robinson served as the Senior Vice President and Chief Programs Officer of the Early Learning Coalition of Miami‐Dade/Monroe, Florida. She was responsible for the management and implementation of early care and education programs providing services to more than 50,000 children and their families annually. In her role as the Vice President of Strategic Planning and Initiatives at Reading Is Fundamental, she directed programs and strategic initiatives across the country and designed and oversaw the implementation of the Multicultural Literacy Campaign, a national effort to promote and support early childhood literacy in targeted communities.

As a dedicated servant leader, Robinson gives back to the community through her volunteer work with local organizations that focus on children and women. She serves on the Boards of Directors of the National Black Child Development Institute and the Georgia chapter of the International Women’s Forum, the Institute of Education Sciences-Regional Education Lab Southeast Governing Board, the Atlanta Speech School Advisory Board and the PAACT (Promise All Atlanta Children Thrive) Founding Advisory Board . She is also a member of Delta Sigma Theta Sorority, Incorporated.

Robinson has been named to the Atlanta Business League’s list of the Top 100 Black Women of Influence for four consecutive years. She was recognized as a member of the 2019 Academy of Women Achievers by the YWCA, named one of Atlanta Tribune’s 2018 Women of Excellence and received the 2017 Image Award from the 100 Black Men of North Metro (Atlanta), Inc. She was also on the Atlanta Business Chronicle’s list of “Atlanta’s 40 Under 40 Leaders” and she is a member of the Leadership Atlanta Class of 2015.

Robinson holds a bachelor’s degree in Government and Politics with a certificate in African American Studies from the University of Maryland, College Park, and a juris doctorate from The Georgetown University Law Center. 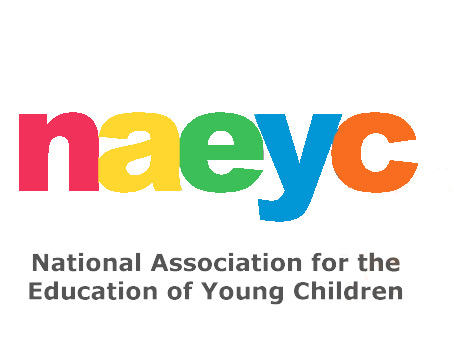 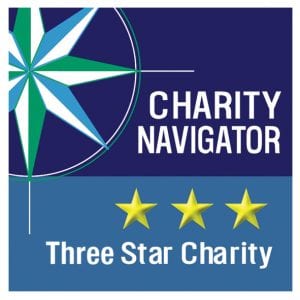